Saratoga Dental is passionate about helping to support our local Saratoga community.

We are thrilled to continue to be partnered with local sporting clubs and groups including Kincumber Colts Rugby Club to demonstrate our ongoing commitment. 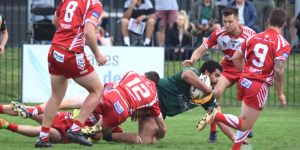 Go Colties! Kincumber Colts Rugby Club the 2020 season starts back up again this weekend and as you can imagine the players and supporters are stoked! Although it will be a shorter season this year due to the current environment, it is sure to be a fantastic one. The Kincumber Colts are an Australian junior rugby league football club based in Kincumber, New South Wales. They have numerous teams competing in competitions run by the Central Coast Division of Country Rugby League, from U/7s through to First Grade.

We wish all players best of luck this season as they kick off Round 1 on Sunday 19 July 2020.

Our practice is pleased to be able to service the local families and facilitate raised awareness on the importance of optimal oral care for overall health.

Saratoga Dental are making it even easier to care for you and your family’s oral health with extended hours and comprehensive service provision.

The practice is also involved in the community driven dental emergency hotline where patients can SMS and be triaged appropriately.

Our team warmly welcomes new patients and looks forward to continuing to care for the smiles of the local community. 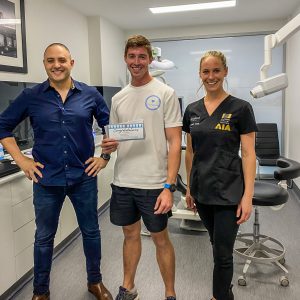 We are spending September 2020 participating in the Central Coast’s biggest step challenge, representing not only our practice, but the Saratoga community as we step each day raising awareness as well as funds for cancer.

Dr Ash Bowden aka Doctor Do More, and Central Coast Primary Care have joined forces to run Central Coast’s biggest step challenge to help fight cancer. From September 1st until September 30th Coasties are coming together in teams to step it out and help raise much needed funds for cancer research. Avoca Beach Dental, Saratoga Dental, Empire Bay Dental, Bonnells Bay Dental and Warnervale Dental are thrilled to be able to support this fantastic initiative.

Our dentists and practice support staff have formed a team (Molar Patrollers) and have spent September 2020, completing over 10 000 steps a day! We have also joined a number of other local businesses on the Central Coast in donating fantastic prizes for some lucky steppers. 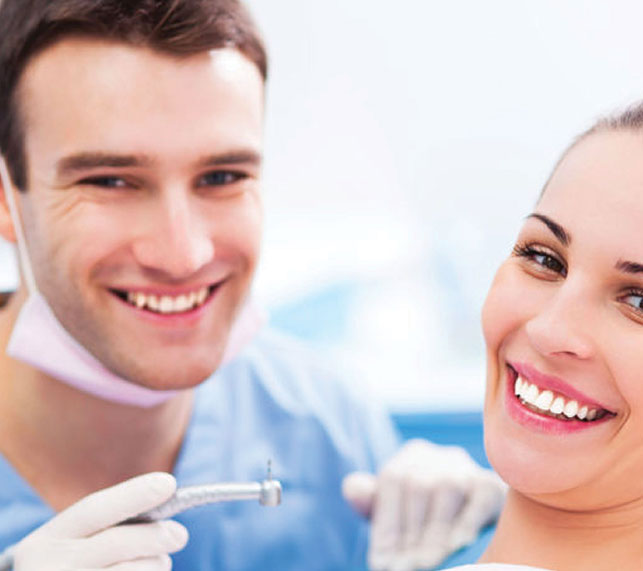 Request a booking and we’ll be sure to contact you to confirm it.

For any general enquiries, feel free to get in touch with us using the below contact form. Alternatively, you can contact us on (02) 4363 1449. 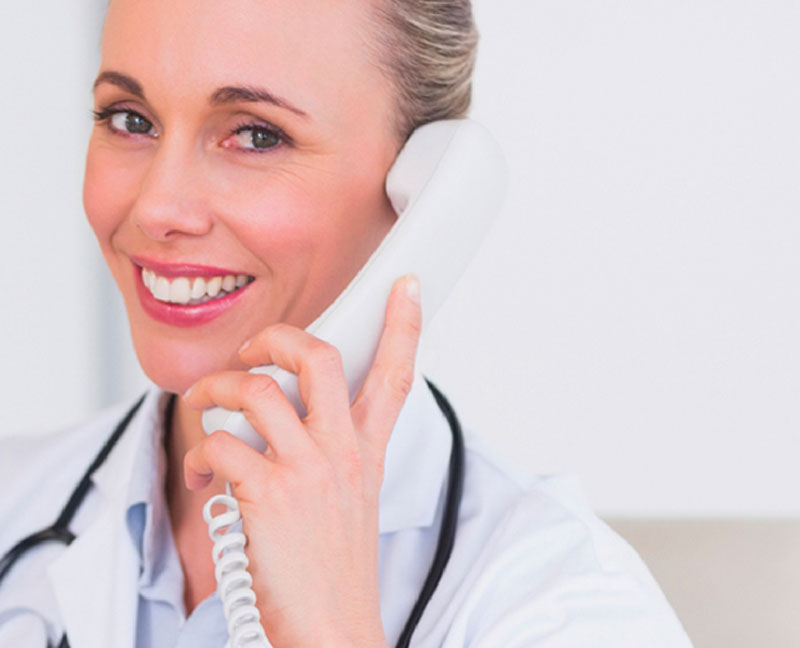 At Warnervale Dental, we are proud to offer years of experience in comprehensive dental care services for the entire family.

For any general enquiries, feel free to get in touch with us using the below contact form. Alternatively, you can contact us on (02) 4363 1449.

Please note that our office hours may vary on public holidays. If you have any questions about our opening hours, we encourage you to contact our team on (02) 4363 1449. Alternatively, you can email us at reception@saratogadental.com.au

We’d love to hear from you. Please leave your feedback and let us know about your experience.